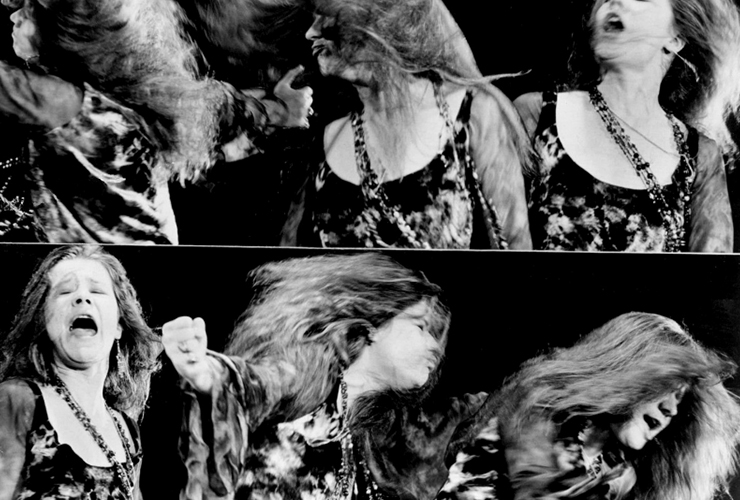 I grew up in Cincinnati, OH; a great place to grow up, I might add. My father was a CPA and my mother was a full-time volunteer/organizer for good causes. My mother was known as “the Queen of Paddock Hills” (our neighborhood), because she knew everyone, and because she had a column in the neighborhood newsletter. She became a surrogate mother to people who didn’t have their own parents in Cincinnati. One of these “adopted” couples were the promoters/producers of most of the folk and rock bands who stopped in Cincinnati as part of their tours across the country in the ‘60’s and ‘70’s. They had a daughter, Margo, who was a year younger than me. We became fast friends. I loved going to her house, a mansion in the Rose Hill neighborhood, because there was always something interesting going on. They had a very large Great Dane, who could knock you over with his strong tail, and a very tiny Yorkie, who hid under the bed, and probably some other animals as well. Margo had a large built-in windowseat in her room that I loved (and now replicate for my clients). I often slept over on nights of concerts. Of all of the bands who came back to the mansion after a concert, only Mary of Peter Paul & Mary, came up the stairs to talk to us as we watched from above. I have thought many times since then that being famous doesn’t mean you have to ignore the little people.

Spin forward a few years. I think I was 13. Margo’s parents invited us to come to a concert, instead of staying home with a babysitter. We were thrilled. My sister, who was 17, thought this was completely unfair that I was invited to go, since she thought that I didn’t even know who Janis Joplin and the Big Brother and the Mothers of Invention Band were – and she did! The year was 1967. First, we stopped at her dressing room, where Janis saw us, said “hi” and then turned around and guzzled Southern Comfort from the bottle. I can still see her in my mind. We watched the concert from backstage in the wings – it was amazing – it felt like an alternate reality and we weren’t on drugs, although in hindsight, maybe many members of the audience and the band probably were.

What impact did my brush with fame have on me? I think that perhaps I am less intimidated by super successful people, since I was exposed to the stars in my youth. I think that I also got a sense of how many people were involved in making each concert happen. I know that I love being part of the team that makes great spaces come to life – whether I have a starring role, or whether I’m behind the scenes getting things done.

I’ll tell you another time about how I was onstage in the Italian touring production of Manon Lescaut in the Cincinnati Summer Opera during the summer of 1975. Please note: I didn’t get hired for my operatic singing voice.