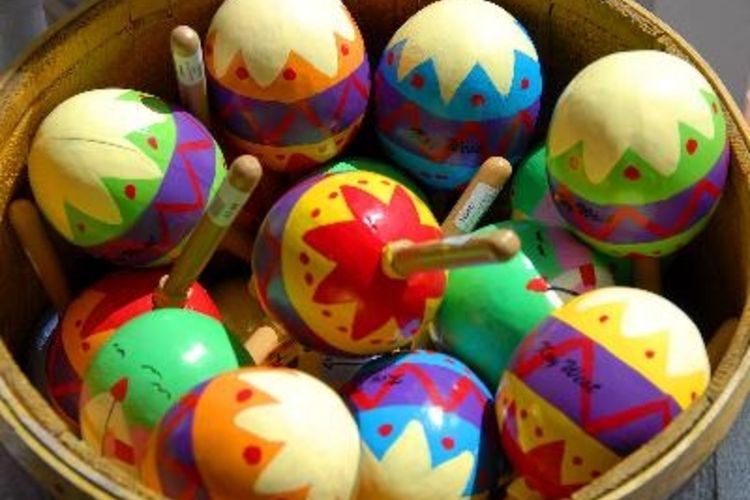 We are celebrating Cinco de Mayo today by thinking about unlikely victories and their longevity in our imaginations. Cinco de Mayo celebrates the unlikely victory of the Mexican army over superior French forces, on this day, May 5, 1862. Did you know this? Why are we still celebrating 155 years later? What makes this event so memorable? Can you think of other unlikely events that we still celebrate? My first thought was the biblical victory of David over Goliath. However much we remember the victory, does anyone associate a date with it? What about Patriot’s Day? Although it is only celebrated in Massachusetts, Maine and Wisconsin, the holiday commemorates the anniversary of the Battles of Lexington and Concord, which were the first battles of the American Revolutionary War.

The shabbily dressed American Minutemen militia were the unlikely “victors” over the smartly outfitted, red-coated British Crown forces on April 19, 1775, a mere 242 years ago. The Battles of Lexington and Concord were not decisive, but they were the first open combat with the British forces, marking the beginning of the end of the British occupation of the American Colonies. Victory was not won on what is now known as Patriot’s Day, but victory was the ultimate result of the war. Do we best remember the unlikely or the shocking? The answer is yes. According to scientists at the University of California, emotionally strong events, such as 9/11/01, are well remembered because they activate the amygdala, a part of the brain involved in learning and memory. Other factors, such as repetition of images in the media, can also contribute to long-term memory of events.

At Leslie Saul & Associates, we are celebrating our 25 th year in business, serving people who work, play, age, live, and learn. Our long-term success seemed completely unlikely on December 21, 1992, our start- up date. Despite the odds, we are still providing great service to our clients. Have you achieved an unlikely victory, whether big or small? We would love to hear about it… perhaps over beer and tacos as we celebrate Cinco de Mayo?!​