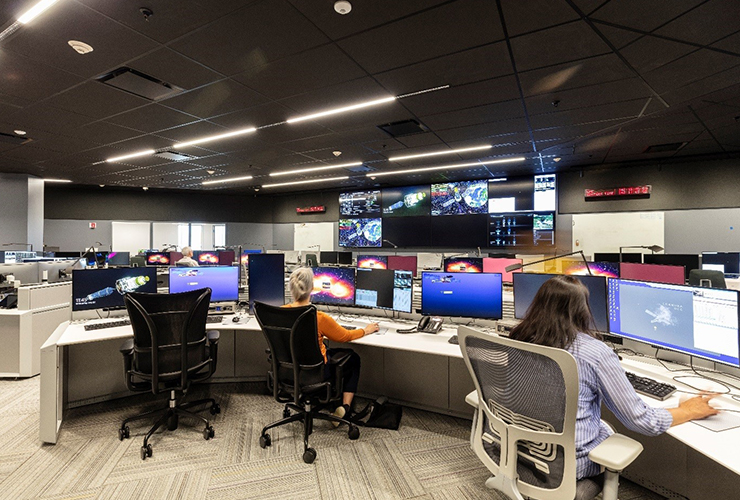 Some highlights and influences of space exploration (looking back) :

July 20, 1969: Apollo 11 and the first moonwalk by Neil Armstrong. Remember “One small step for man; One giant leap for Mankind”?

Fall of 1966: Star Trek, created by Gene Roddenberry, with William Shatner and Leonard Nimoy, and the rest of the Crew, and space exploration fever infects the country.

1936: Jet Propulsion Laboratory, formed in the Fall of 1936, to develop jet assisted take-off rockets for the Army, now part of NASA for the construction of planetary robotic spacecraft.

Do you love space?

Do you want a space that is outa sight ?

Call us and let us create something that feels right for you!