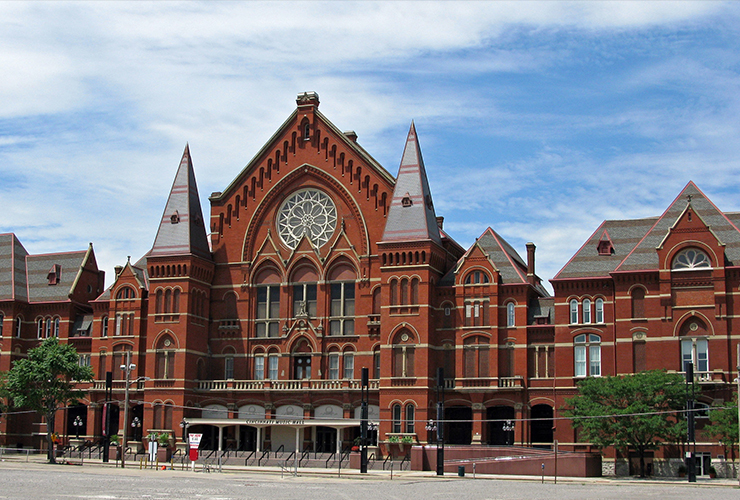 When I was in college at RISD, I spent summer at “home” in Cincinnati, working for the City’s Planning Department. I worked on a hillside study examining the slope of the seven hills, did some of the work on planning a park along the river, and worked extensively on what was then (1970’s) the New Findlay Market. If you can put yourself back in the 70’s, you might be able to imagine that I was the only woman (as I recall it) working in the department who was not a secretary.

One of the things that I loved about Cincinnati in the summer was the Cincinnati Summer Opera. My sister and I grew up listening to the NY Metropolitan Opera on the radio on Saturday afternoons sprawled on our mother’s bed. As soon as we were old enough, we started volunteering at the Opera as ushers; first at the Cincinnati Zoo and Botanical Gardens (yes, at the zoo-where singers competed with the barking of seals!), then later at Music Hall (no seals, but maybe too serious a venue for summer?). One weekend, the head of the ushers told us that the next Opera, Manon Lescaut, needed male “extras” (no singing required). Everyone pointed at me because they knew that I worked in an office full of men. I begged my co-workers to come down the few blocks from City Hall to Music Hall for the audition. By the time we got there, they had already filled the roster. I came with my guys for moral support – but I can report that they were happy to get off the hook.

We were just about to leave, when I hear a heavily Italian accented voice yell – “You! Stop!” We turned around and he said again, “You!” It was clear that he meant me. We could see him speaking to his assistant. She excused the guys, but told me that the Italian Director wanted me as an “extra” in almost every scene. Why? He knew that the costumes came from the Italian production and he guessed that I would fit the costumes better than the college age children of donors who usually received this perk. The experience of being onstage in the Opera was one of the highlights of my life. My mother got a big kick out of it, too!

One of my “roles” was to be hand-maiden to the starring Soprano who was quite beautiful. (This is more common now, but then it was more unusual, so she was quite popular with the stage hands). In one scene, I had to hold a towel in front of her while she got out of the tub. The director, wanting authenticity, had the soprano stripped down to nothing but her panties. Only the towel and I were protecting her modesty. We needed to rehearse this separately. Our rehearsal garnered a big group of guys who chanted, “Drop the towel!” It was so funny. When we got to the dress rehearsal, all I could hear (in my mind) was “drop the towel.” I did my job – and nothing extra was exposed. Relief!

For another scene, I waited with the lead Tenor – who told me that I reminded him of his ex-wife. “In what way?” I asked. “You like the same awful perfume,” he replied. In my desire to overcome the tremendous stench of body odor in the costumes, I sprayed the strongest scent I could find in my mother’s assortment or perfumes, Estee Lauder “Youth Dew”. Too funny!

Being so closely involved in almost every scene of the Opera, I got another great lesson in teamwork. Nothing works without everyone participating and doing their jobs. I also learned that sometimes you have to fit the costume, instead of the other way around.

When I look back at my college days, I think about how being open to new ideas, new and sometimes scary experiences, and new people, has made me a better person, a better designer, and a better team player.

If you need LS&A to guide you through your next renovation, we can help you both behind the scenes and onstage.